Let's show our small businesses some love. They deserve it.

As I've said here before, Canada’s small business owners take the risks and provide the imagination, the capital and the energy that drives the economy, jobs and wealth in Canada.

Last Valentine's, I thanked the spouses who stand alongside or behind us in our businesses.

Here are my top seven statistical reasons to love Canada's small businesses. (Why seven, not 10? We don't collect as much data on them here.)

1. Small businesses are just down the street or block where we live and/or work—close to 1.2 million locations in 2011.

2. Three out of four small business owners started their business from scratch.

4. Small businesses accounted for some 43 per cent of all jobs created in the private sector from 2001 to 2011.

5. Small businesses employed some 48 per cent of private sector workers in 2011, or some 5.1 million employees across Canada.

6. Small businesses represented some 42 per cent of economic output produced in the private sector in recent years.

Are there any others you would like to add?

Notes and references for the statistics:

Industry Canada defines a small business as having fewer than 100 employees. Above that size, and up to 499 employees, a firm is considered medium-sized. In banking, small businesses are generally defined as businesses generating less than $5 million in annual revenues.

2. Table 11. Industry Canada. The state of entrepreneurship in Canada.

Save time and money by learning from an expert before you buy or sell a business in Canada. Over the many years I've been in business, I've been privileged to help hundreds achieve their dreams.

Greg Kells is President of Sunbelt Business Brokers, Inc., the Canadian offices of the world's largest and most successful network of business brokers. 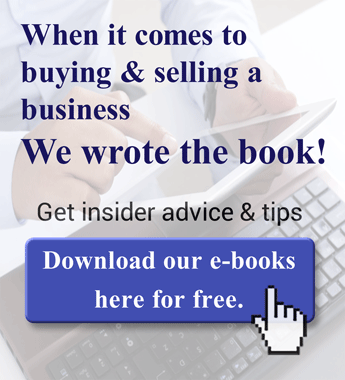 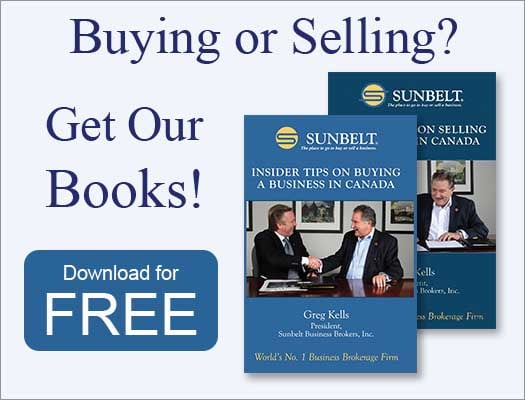 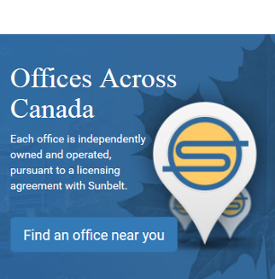